Contact: communications@nlg.org The National Lawyers Guild (NLG) condemns the Trump administration’s indictment under the 1917 Espionage Act of WikiLeaks journalist Julian Assange, as well as the jailing of whistleblower Chelsea Manning for her refusal to testify before the WikiLeaks grand jury investigation. The NLG reiterates its support of these two whistleblowers, and demand that Assange’s […] 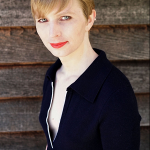 By David Gespass, NLG past president and Military Law Task Force steering committee member On May 17, 2017, Chelsea Manning walked out of Fort Leavenworth thanks to the commutation of her sentence by outgoing President Barack Obama. The seven years she spent in confinement were far less than the 35 she was sentenced to, but […] 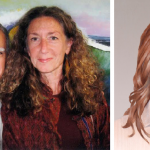 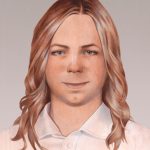 President Barack Obama The White House 1600 Pennsylvania Avenue NW Washington, DC 20500 December 16, 2016 Dear President Obama: The National Lawyers Guild Military Law Task Force joins more than 102,000 people who have called on you to pardon Chelsea Manning or, at the very least, commute the remainder of her sentence. You are well […]