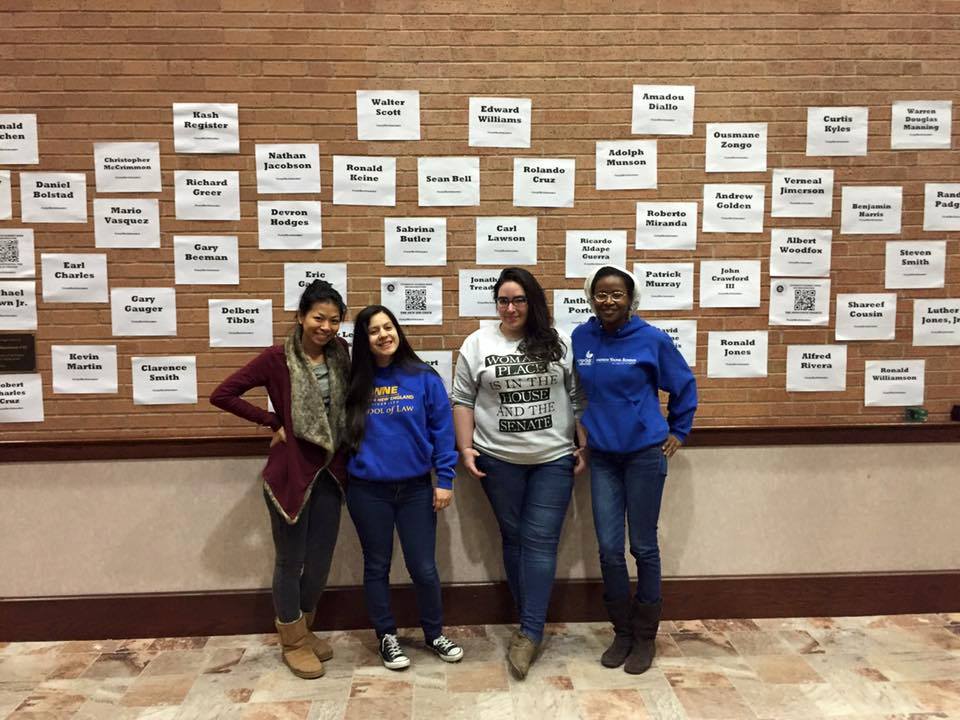 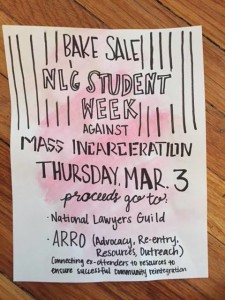 Guild law students across the nation organized actions and events to bring attention to the problems inherent to mass incarceration in the United States and to alternatives to the current prison industrial complex. “During this terrifying political moment in our country, I could not be more excited about the energy, creativity, initiative and resistance taken by NLG law student chapters to focus on the need for prison abolition, while simultaneously supporting folks who are locked up,” said Pooja Gehi, NLG Executive Director and co-author of the resolution. 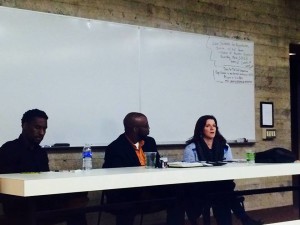 Lewis and Clark NLG Chapter organized a panel on restorative justice.I was fortunate to participate in a powerful and practical conversation about the realities and challenges of practicing law using an abolition frame with the Portland Critical Resistance chapter at an event hosted by the Lewis and Clark Law NLG chapter. Other Guild members also thoughtfully grappled with the contradictions inherent to resisting mass incarceration within our capitalist system. NLG NextGen Co-Chair and CUNY law student Emma Caterine, for example, wrote a series on legal questions and possibilities of abolition in conjunction with the week against mass incarceration.

We look forward to continuing to fight back against mass incarceration in the United States! ■