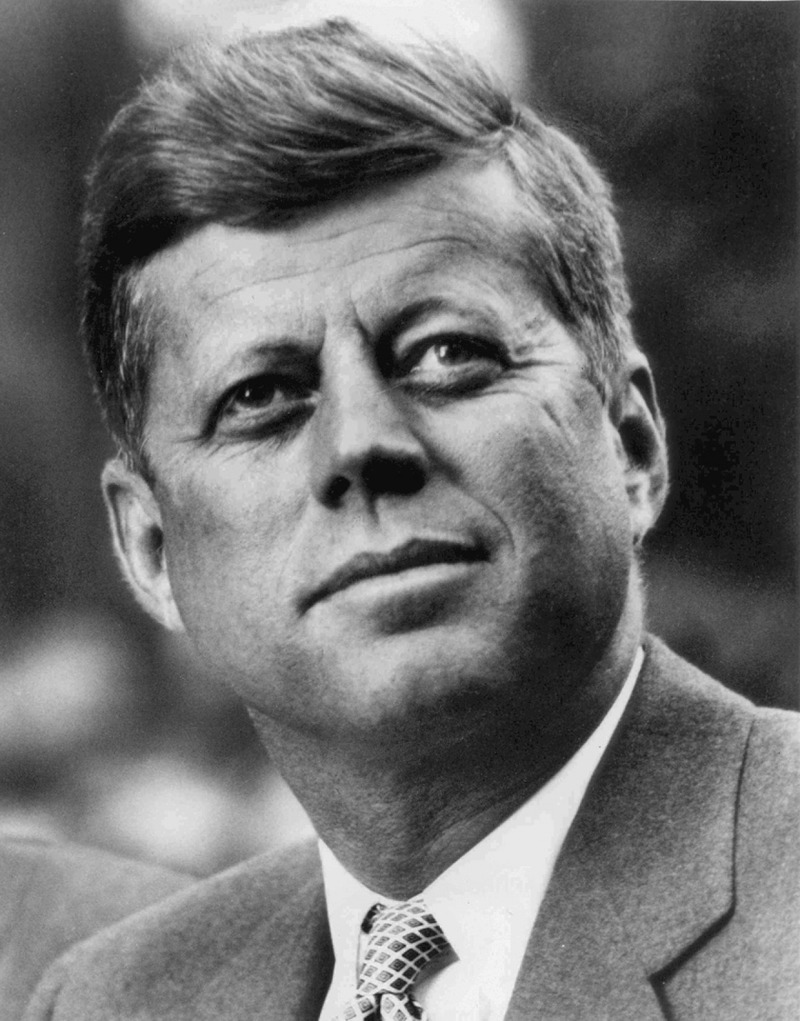 By David Gespass, Past NLG President

Fifty years ago today, President John F. Kennedy was killed in Dallas. For those of us who were alive and sentient back then, it was a signal event. JFK was the first of a new generation of leadership for the country, and held the promise, as it were, for hope and change. We will never know if his death also killed, or at least wounded, those expectations or whether the Johnson administration held to Kennedy’s vision. JFK opposed the historic March on Washington and was unable to pass civil rights legislation. That accomplishment was left to Lyndon Johnson, in the wake of Martin Luther King’s assassination and the rebellions that followed in cities across the country.

Others speculate that, had he lived, Kennedy would have ended the Vietnam War before it escalated out of control. They say that he was already disaffected by the course of events in Vietnam and was prepared to end US involvement. While that may be so, the president’s cabinet did not change when Johnson took office. The “best and the brightest” remained at the levers of power as the country plunged further and further into what Pete Seeger called “the Big Muddy.”

Some argue that the CIA was behind Kennedy’s assassination because he sought to rein it in after the embarrassment of the failed Bay of Pigs invasion of Cuba. From the beginning, many doubted that the Warren Commission (charged with determining who was responsible for his death) carried out a full and complete investigation and disclosed all it knew.

It is certain, however, that the two central issues of the time – civil rights and Vietnam – were the catalysts for the emergence of the “New Left” and all that it engendered. Its achievements included the massive protests against the war that toppled the Johnson presidency and the rise and increased militancy of the civil rights movement. The former significantly limited the use of US military power around the world for decades, until 9/11; the latter inspired many other liberation movements (women, gays, indigenous peoples, Chicano/as, etc.)

Those times also led to the resurgence of the National Lawyers Guild, which had barely survived McCarthyism. From a few hundred hardy members, the Guild grew to thousands to meet the growing needs of the militant and diverse movements around the country. Its Committee to Support Southern Lawyers opened an office in Mississippi at a time when standing up for equal rights could get one killed. Its Military Law Offices in Japan and the Philippines assisted the GI resisters who were key players in scuttling the US war effort. The work there was so effective that the office in the Philippines was raided, files seized and its staff arrested. The defenses of the Attica Brothers and the occupiers of Wounded Knee may not have existed, and certainly would not have been as successful, without the Guild.

In the decades since, many of the gains that were achieved in those tumultuous years have been rolled back—the US is flexing its military muscles around the world. The CIA and US troops carry out assassinations and other extrajudicial killings with impunity. The New Jim Crow is branding uncounted young men of color with felony convictions that relegate them to, at best, second class status. Attacks on labor and union rights are rife. Still, we will never return to a time when it is deemed acceptable for African-Americans to be excluded from public places or that women will not be able to enter medical or law school for fear that they will marry, have children and take slots away from men who would actually practice their professions. We no longer see Pinkertons massacring strikers in this country, though US transnationals do not appear to hesitate to engage in such tactics in Colombia, Nigeria and elsewhere.

In short, we have come a long way, but not nearly far enough. Every day, we seen new attacks that require us to defend rights we thought had been won decades ago and we face new challenges from monopoly capital to human rights at home and around the world. The price of freedom, Thomas Jefferson said, is eternal vigilance. So long as people are fighting for their freedom, the National Lawyers Guild will be vigilant in their service.