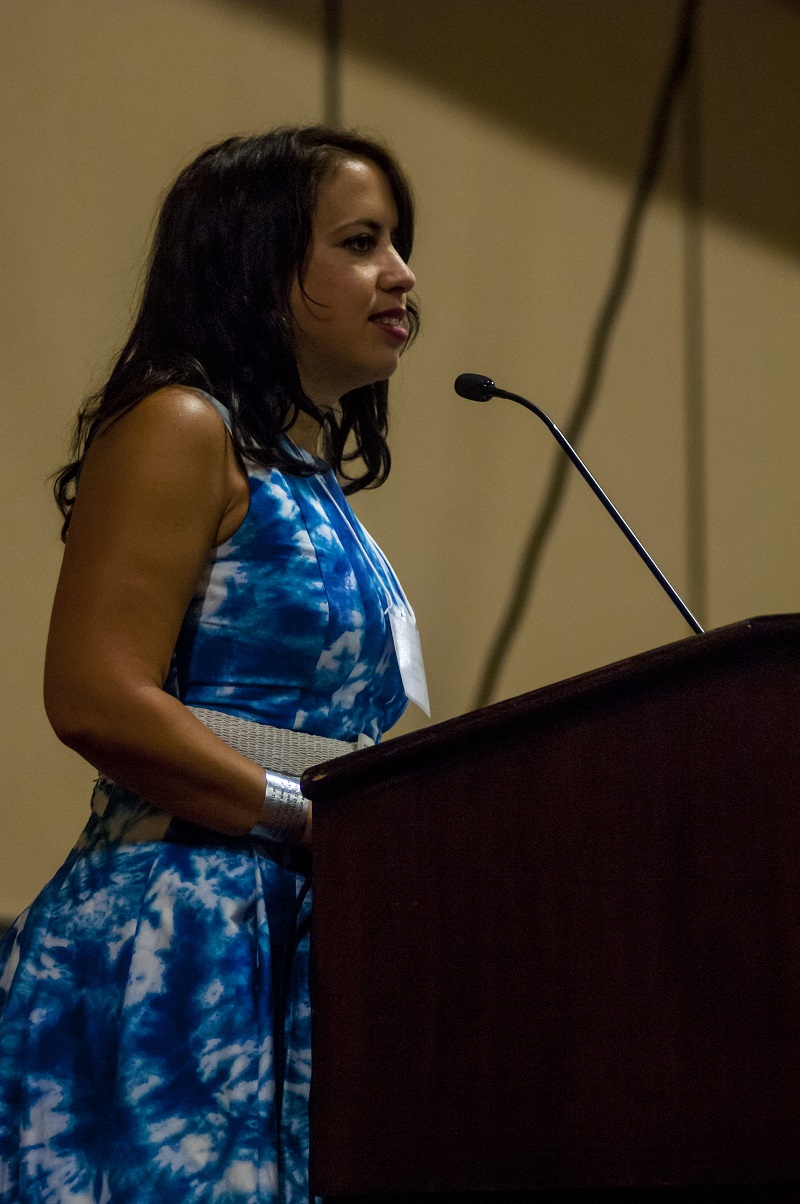 “La lucha sin amor se muere.”  (Struggle, without love, will die).  These are the words of Puerto Rican political prisoner Oscar López Rivera during my visit to see him in federal prison in November. I spent an afternoon with him, along with his lawyer and Guild attorney Jan Susler and Juan Cartagena, President of LatinoJustice PRLDEF, where Oscar spoke to us of his life, lessons his mother taught him, and his vision for the world. He also told us of the torture he experienced in the form of sleep deprivation for 58 days straight while he was in solitary confinement (Oscar spent 12 years in solitary). My time with him showed me what an extraordinary human being he is. Despite being incarcerated for 34 years—making him the longest held Puerto Rican political prisoner ever—he is not solely defined by his experience as a prisoner, but also his memories of his youth, activism and impressive knowledge and deep understanding of current events. As our visit ended and I watched Oscar walk away, waiting to be taken back to his unjust imprisonment, yet smiling and waving at us, he showed me that despite spending half his life in an institution that attempts to dehumanize and humiliate him daily, his dignity and humanity are his alone to determine, and he will not allow anyone to do so for him. He reminded me that in the face of constant injustice, it is up to us to uplift that which is righteous and just.

That was evident during our annual Law for the People Convention in Oakland, CA in October, where we had more than 700 attendees participate in workshops that addressed issues such as state violence against women of color, building an international labor movement, and the role of Guild delegations in countries transitioning from conflict to people-led democracy and peace. And, of course, in our plenary session we had a panel of various Guild committees that discussed their work in support of the #BlackLivesMatter movement. Across this various programming, the intense and inspirational work of Guild attorneys, legal workers and law students who creatively challenge the grave injustices committed by our institutions proved the need for an organization like the Guild.

The Guild’s work is also deeply appreciated by the communities, clients and colleagues we work with. No matter where I am in the world, whether Caracas, the Bronx, San Juan or Chicago, I have been thanked over and over for the Guild’s support. At the Convention, Miguel Fraga, First Secretary to the new Cuban Embassy, expressed his country’s appreciation for the Guild’s decades-long solidarity the Guild with Cuba, helping lead to the freedom of the Cuban 5, among other victories. These stories affirm the Guild’s history and legacy, yet also remind us that our work is far from done.

*For more on this committee, please email politicalprisoners@nlg.org.